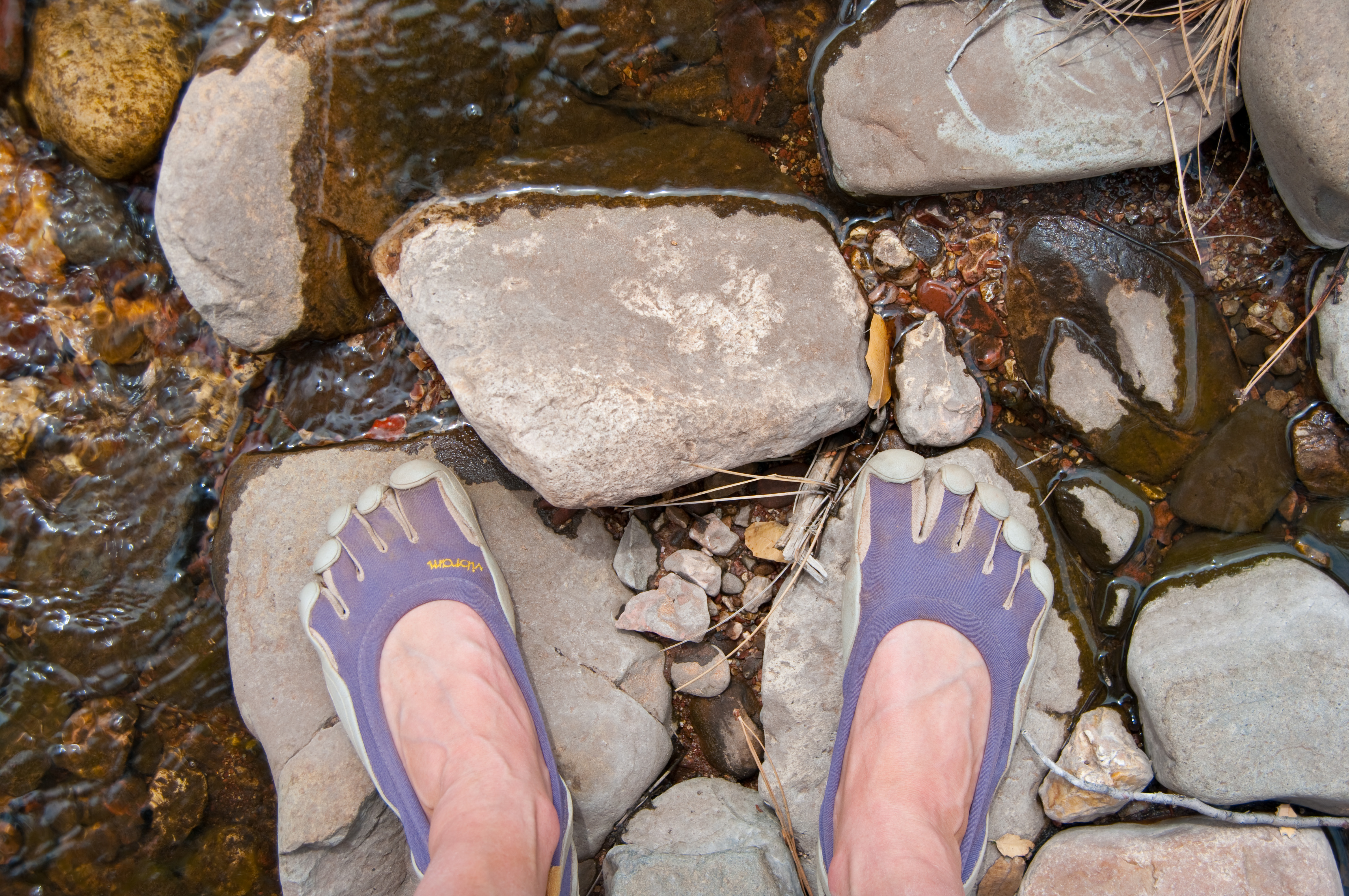 If you ask Google why minimalist running shoes are so expensive, the top results suggest that it’s because they are “so popular and look appealing”. Really? I think both of those points could be safely disputed.  I can’t find any hard data to back me up here, but most recreational runners I see jogging about the place are not wearing minimalist shoes.  Also, quite a few minimalist shoes look ridiculous. Not appealing at all. Maybe it’s a topic for another article, but why do most of them look so silly?
OK, so what else could it be? Well, minimalist running is still a niche market. I suspect it’s just that the volume of sales is quite low, so manufacturers can’t minimise costs with high volume manufacturing. Manufacturers of barefoot shoes are generally quite small and produce only a small number of shoes. The cynic in me thinks there might also be some price gouging.

So, what are the alternatives?

Here are some low cost alternatives, so you can begin minimalist running without forking out unnecessary wads of cash.

Unfortunately, the list of cheap, minimal running shoes is quite small, but here is my attempt at a list of alternatives.

Wear no shoes at all! Yeah, I know. It’s pretty obvious, but I thought I’d put it in anyway. Running without shoes is free (as long as you don’t injure yourself). Just be sure to ease into it.  Slowly build up distance and speed.

They might look a little strange, but not a lot more than normal barefoot shoes. The soles on these shoes generally aren’t as durable as a purpose-built minimalist running shoe, but you can pick them up at quite affordable at your local outdoors store. They usually have pretty decent grip, handle fairly well in the wet, and some have a handy drawstring to make the fit fairly secure.

Let me know in the comments if you’ve had success with any of these, or if you have other alternatives to minimalist running shoes. 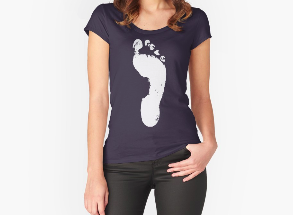 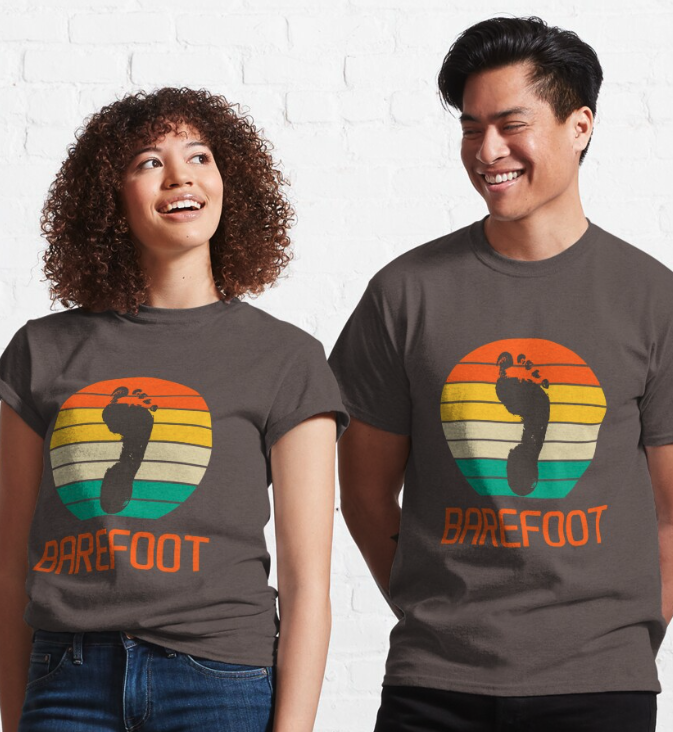 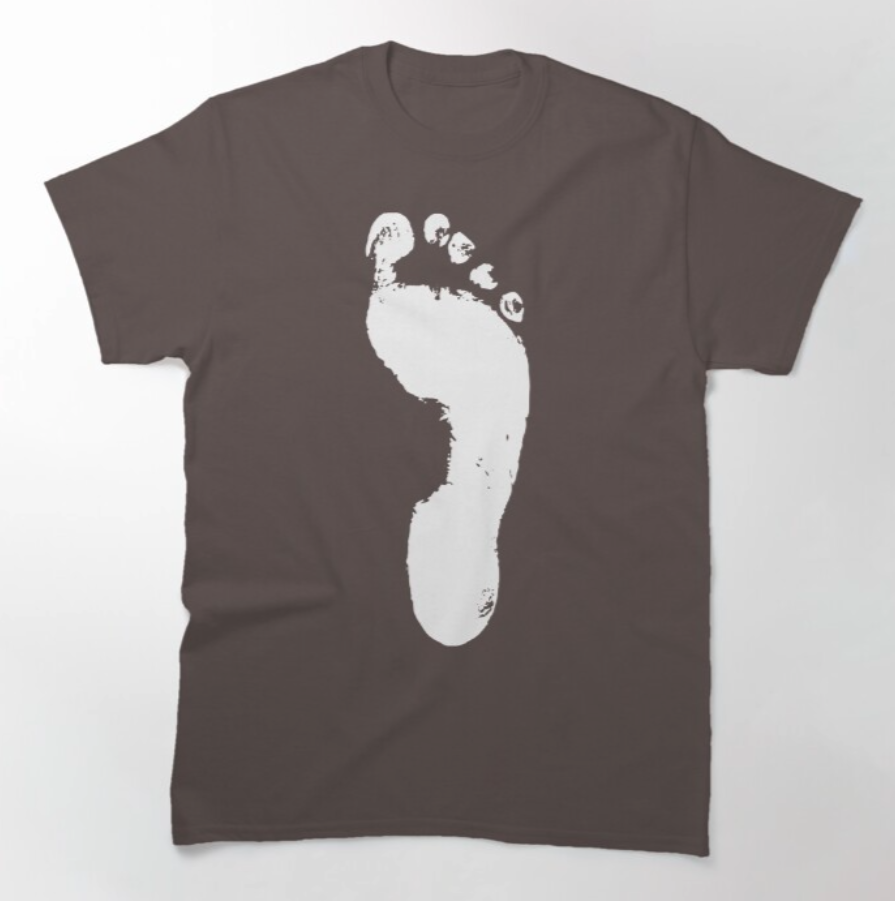